Episode 6 – What We Do for SEO Daily / Weekly / Monthly

What do we do on a regular schedule?

We talk about the different tasks that we try to do on a somewhat regular schedule with our SEO projects.

Everything from checking rankings in the morning over coffee to performing a bi-annual content audit on existing blog posts.

Let us know in the comments if there are any tasks you do regularly that we missed!


Scroll back to top

Enter your name and email address below and I'll send you periodic updates about the podcast. 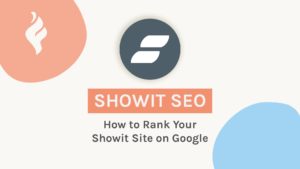 Showit SEO: How to Rank Your Showit Site on Google 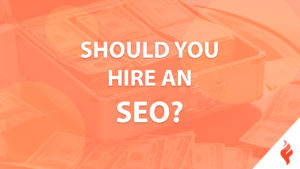 How We Built Backlinks to Our Sites